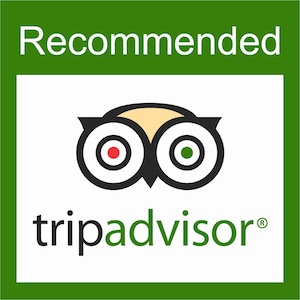 Get a preview of his daytime and evening tours on the
Louisville Historic Tours channel on YouTube!

David Dominé’s Victorian Ghost Walk ®
will take place this year on the third weekend in October with tours departing every 15 minutes, starting at 6PM!
(More to come!)

Discover Old Louisville on a guided walking tour with David or one of his trained tour guides. Long known as one of the most spectacular Victorian neighborhoods in the country, Old Louisville is a veritable time capsule with colorful local history and hundreds of beautiful homes from the late 1800s and early 1900s. If you love old houses and grand architecture, you won't want to miss a tour of Old Louisville.

Departing from 1212 South Fourth Street (Adrienne & Co.), near the corner of Fourth and Oak in Old Louisville.. 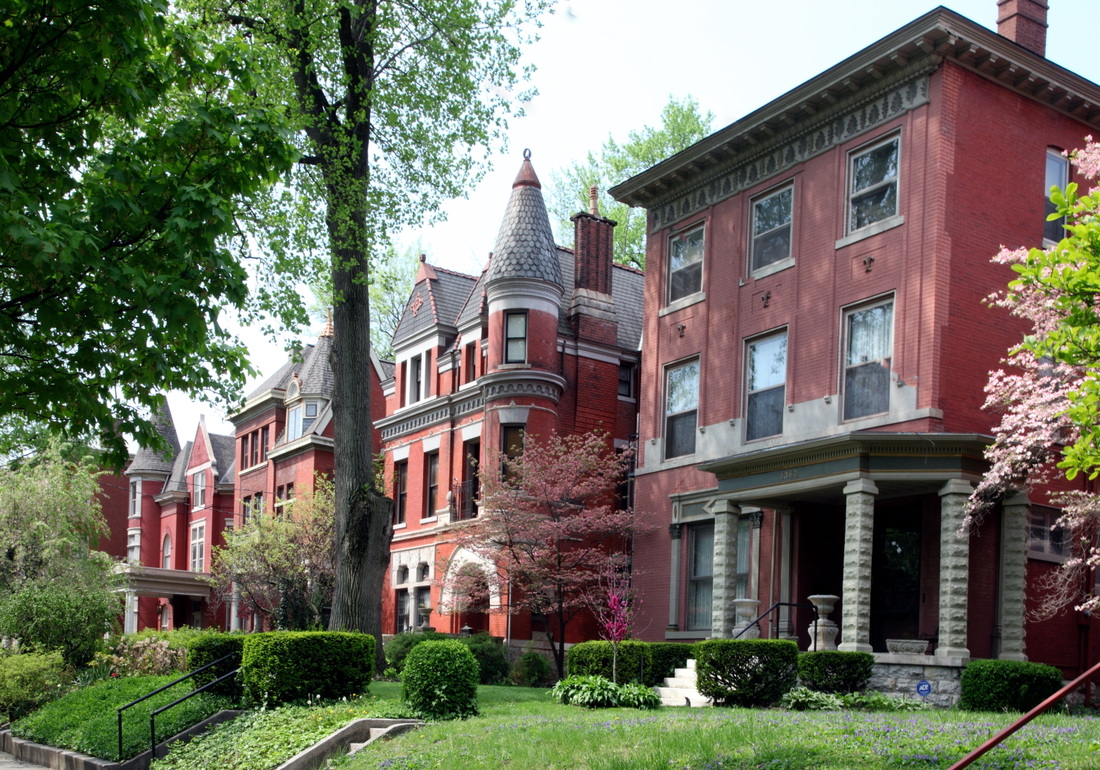 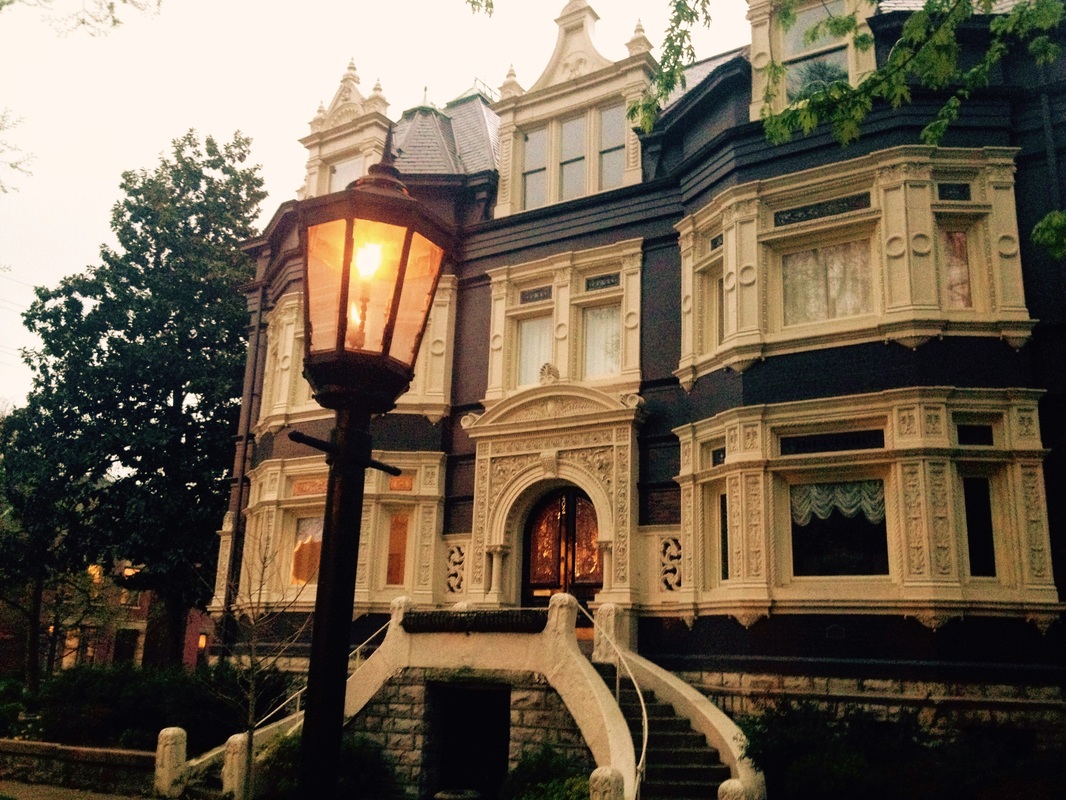